The founder of the Museum, Yvon M. Daigle, is of Acadian descent. He was born in Bathurst, New-Brunswick, on August 24, 1939. He holds a Bachelor of Arts degree from Sacred Heart University of Bathurst, a licence in theology from Laval University and an MA in philosophy from the University of Moncton. He taught philosophy at the Cegep in Sherbrooke from 1969 to 1997. In 1997, he was appointed honorary chairman by the Board of Directors of the « Shaanxi Naïf Association of the People's Republic of China ».

The lost of a very close friend in August 1975, drove him to painting, but his work did not suit him. In a dream, someone, who resembles an old Chinese sage, told him "Surround in black". The artist was born that night. Since then Yvon M. Daigle has dedicated himself to naive art and its promotion becoming "The Friend of the SPIRIT of Naive Art". It is at that remote time that a dream, an illusion for most, took form in his mind: the creation of an international naive art museum.

For more than 25 years, he exhibited his work, travelled and met other naive painters. Through his many travels he bought, exchanged and received works as donations which would constitute the start of his museum's collection 168 paintings from artists of 18 countries. It is the beginning of the dream that will eventually come true. On September 24, 2002, in the Township of Magog, the first Museum in Canada entirely dedicated to naive art, the Musée international d'art naïf Yvon M. Daigle is inaugurated. He was Curator of the Museum until November 2005.

Yvon M. Daigle's paintings are found in the following museums: 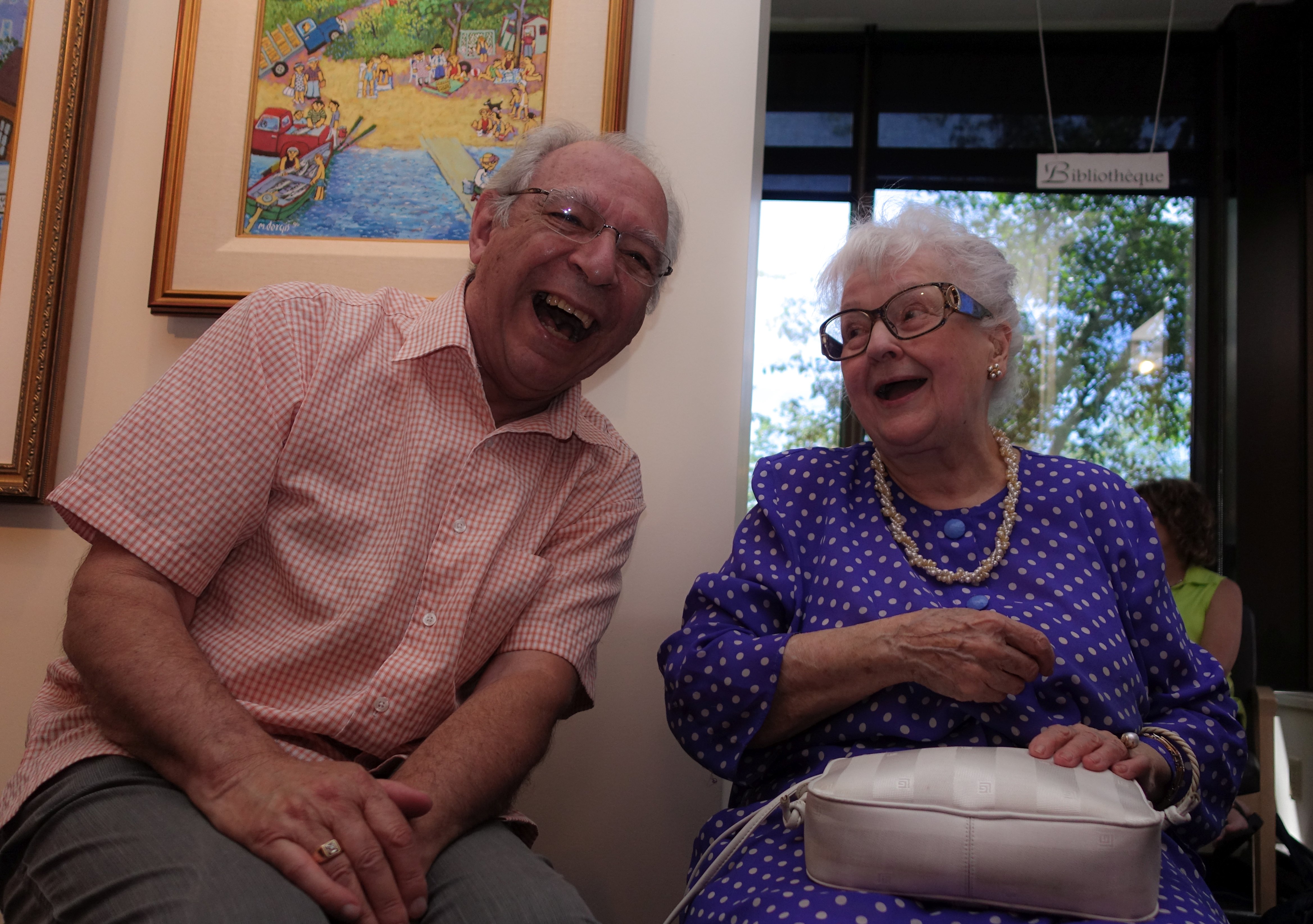